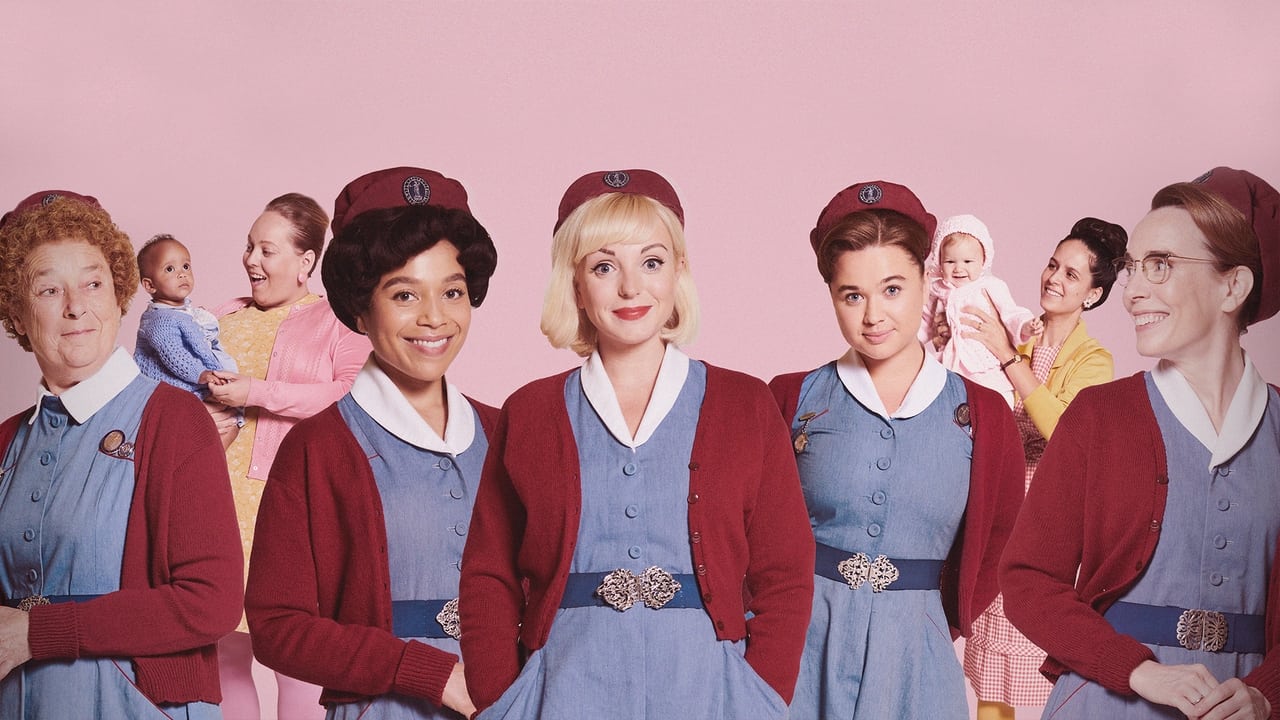 The Lord Is Thy Keeper

Sisters Bernadette & Evangelina sing during compline hour when Bernadette notices that sister Monica Joan is missing; Jenny walks down the hall of the house.

Peter kisses Chummy, bedamned their uniforms and onlookers; Catherine heads back to her boyfriends flat, she primps outside before heading up; Chummy prepares food for her mothers arrival.

Glory Be to the Father (Gloria Patri)

Sister Monica Joan walks and wonders around Poplar, Jenny watches over her from behind; Sister Julienne, Evangelina & Bernadette sing during compline hour, Chummy cries outside the hall as she listens.

Why Do Fools Fall In Love

Chummy smiles to herself after telling her mother that she is no longer a virgin and won’t be wearing white; Cathy & Billy with their new triples and other patients of Nonnatus House gather outside the church as Chummy & Peter come out after being married, they throw flowers as the two head to the car; End credits.

Amazon and the Amazon logo are trademarks of Amazon.com, Inc. or its affiliates.
Song previews provided courtesy of iTunes.