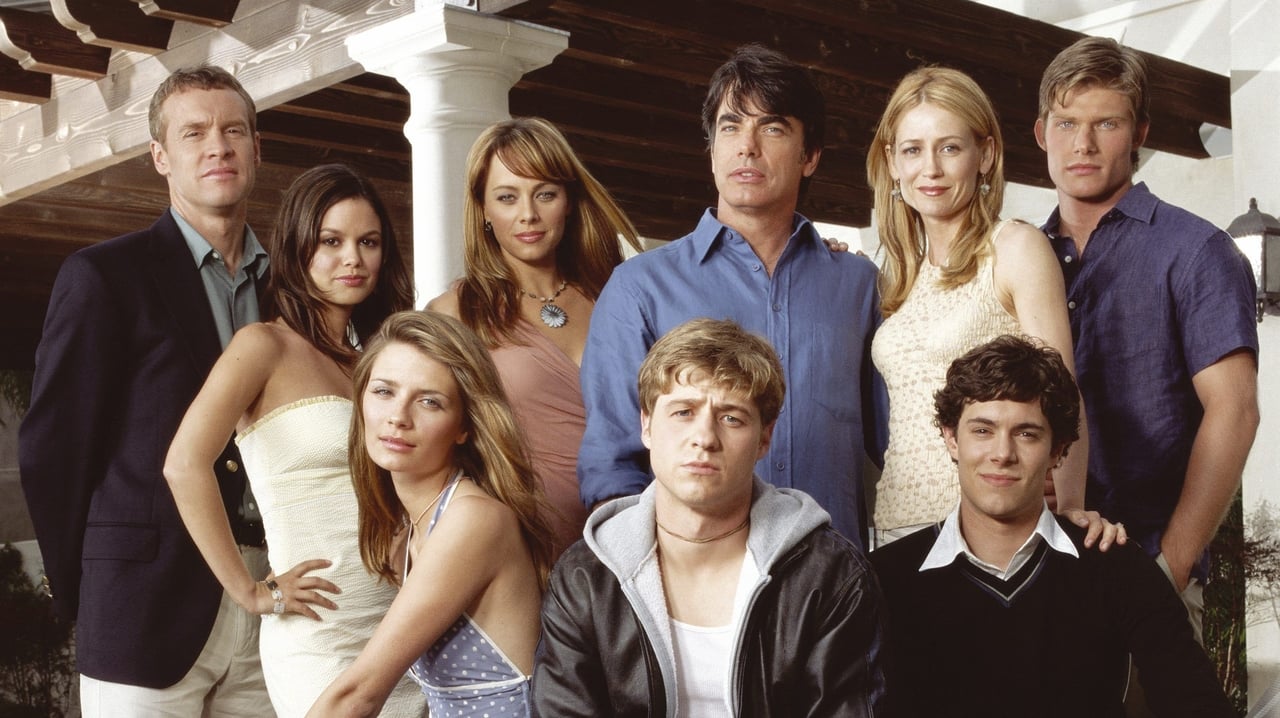 No Easy Way To Say Goodbye

The song plays as Julie and Kirsten compare woes and drink Caleb's scotch at the office.

Save It For a Rainy Day

The Jayhawks - Music From the North Country: Anthology

Save It For A Rainy Day

The song plays as Sandy meets Rebecca at a roadside diner and tries to convince her to stay.

At the end where summer finds Seth hanging from the roof- the upside down SpiderMan kiss epic!

End of the Road

seth lying in bed/ summer in her room

No Easy Way to Say Goodbye

When Rebecca says goodbye to Sandy after the car crash

Where Seth walks in to see marissa is dating alex

Amazon and the Amazon logo are trademarks of Amazon.com, Inc. or its affiliates.
Song previews provided courtesy of iTunes.